September of 2002, we moved from Scottsdale, Arizona to a small village in Kent, England. 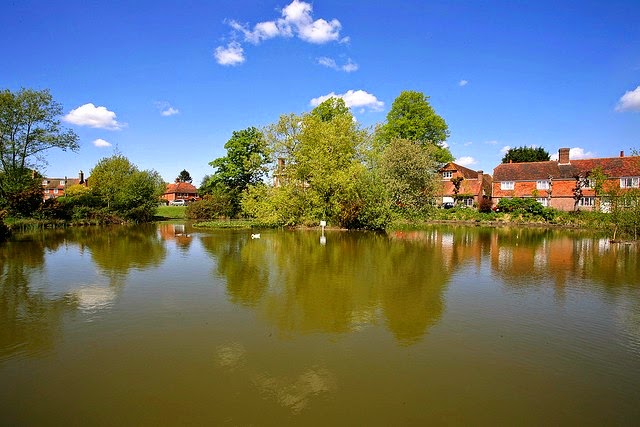 We arrived and all three of our children started school two days later. Of course our emotions were all over the place with excitement and nerves. But September 11, 2002 stirred an ache in our hearts and a choke in our throats that we were so far from our homeland, the United States on such a monumental day in our country's history.

As I dropped the kids off at school, 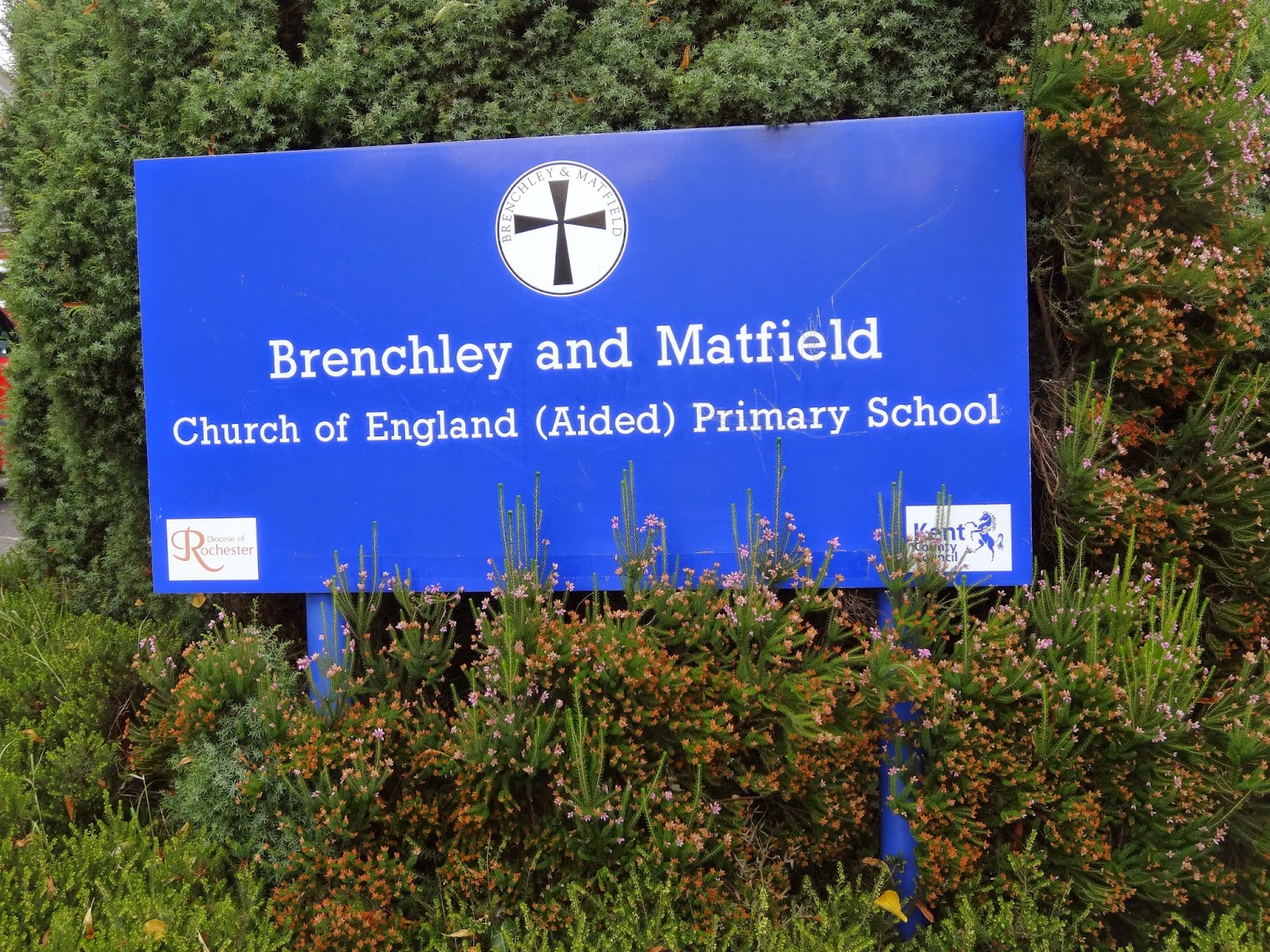 I knew we were all home sick to be with people, our fellow Americans that we thought, only they could understand our feelings about this day.

But, we were so wrong!

This is the beginning of my love story with the United Kingdom.

As I left the kids at school, the BBC radio was reliving the day through their eyes and their people, their loved ones that were sadly connected to the same horrific day. Tears rolled down my cheeks as I listened and tried to drive on the "wrong side" of the road and through roundabouts. Luckily, arriving safely for my first Women's Bible study at a church in a nearby town. I almost didn't go in because I had mascara streaming down my cheeks and it was obvious I had been crying, but I pulled myself together and as I entered a petite woman with a British accent was speaking at the front of the church. She was telling her story of living in a small town in Connecticut and her husband working in the World Trade Center on the day of 9-11-2001. How I was humbled that God had me right where I needed to be to be comforted. I was surrounded by women - all British - who were touched, grieving, empathizing and supporting America.

Our British allies did not stop grieving with our family or America or just at that church. My kid's schools had prayers for our country and Jim's office had a memorial service for lost employees in the World Trade Center. Yet, it was the service at St. Paul's Cathedral in London (see it here on c-span video) that we watched on television where the British held their remembrance for 9-11-2001 that will always be a beautiful and heartwarming memory for me. At one point in the service, 3,000 white rose petals were dropped, one for each victim that swirled downward from the dome's 99 foot high gallery on to a BRITISH flag that had been found amongst the ruins of Ground Zero! 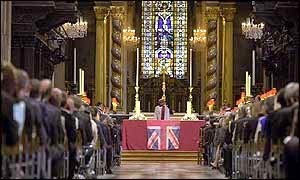 A British flag was there on that infamous day right alongside our American flag!

To say the least, I have been forever touched by this out pouring from our strongest ally. Oh how I appreciated their steadfast love and support for the U.S.A. and our little family!

For those of you that follow us, you will now know why I am so fond of the Union Jack flag and why we keep an eye out for vintage Union Jack flags, which are getting harder and harder to find. Here are three old ones coming on the next container.....two U.K. and one American. 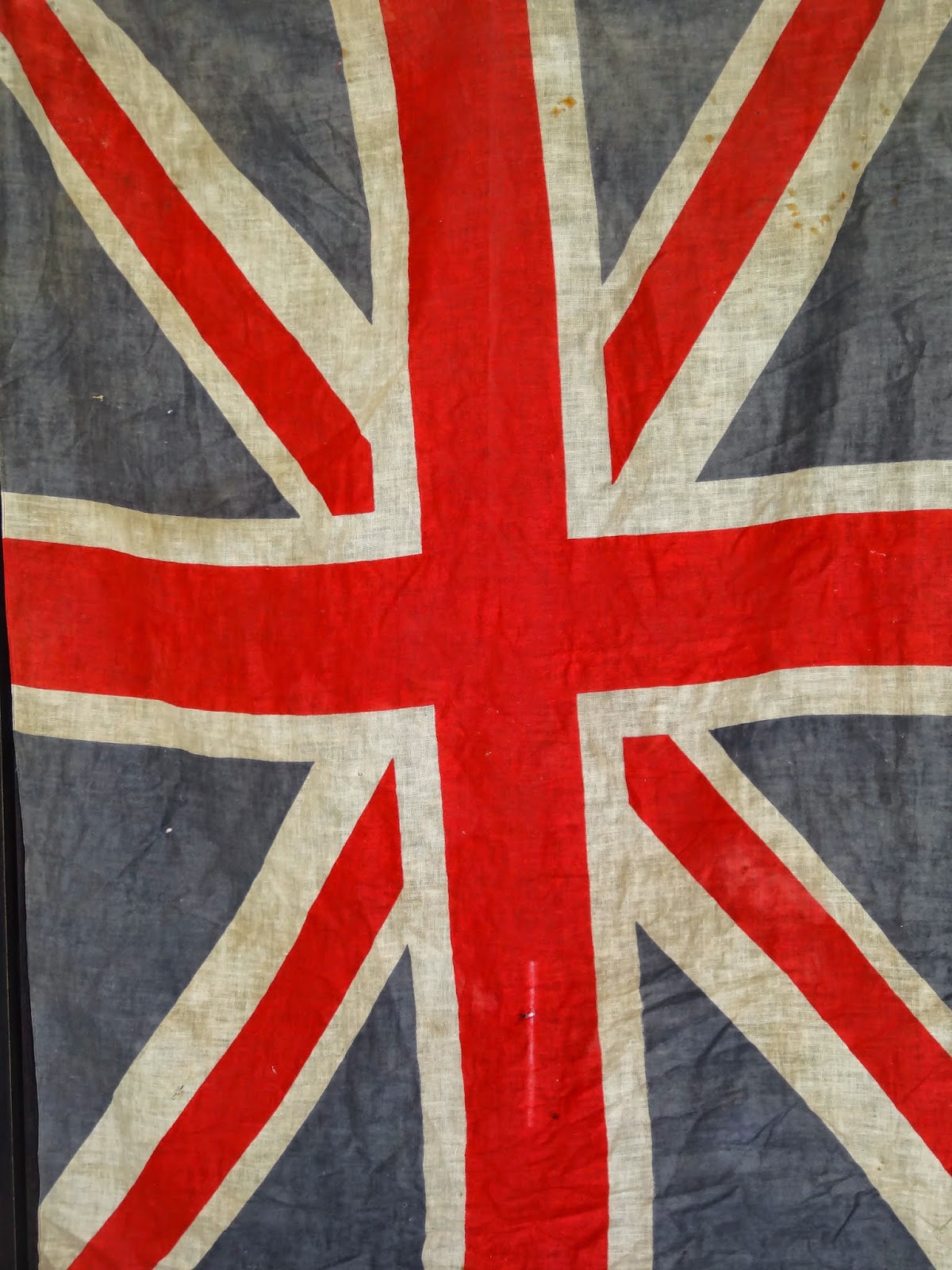 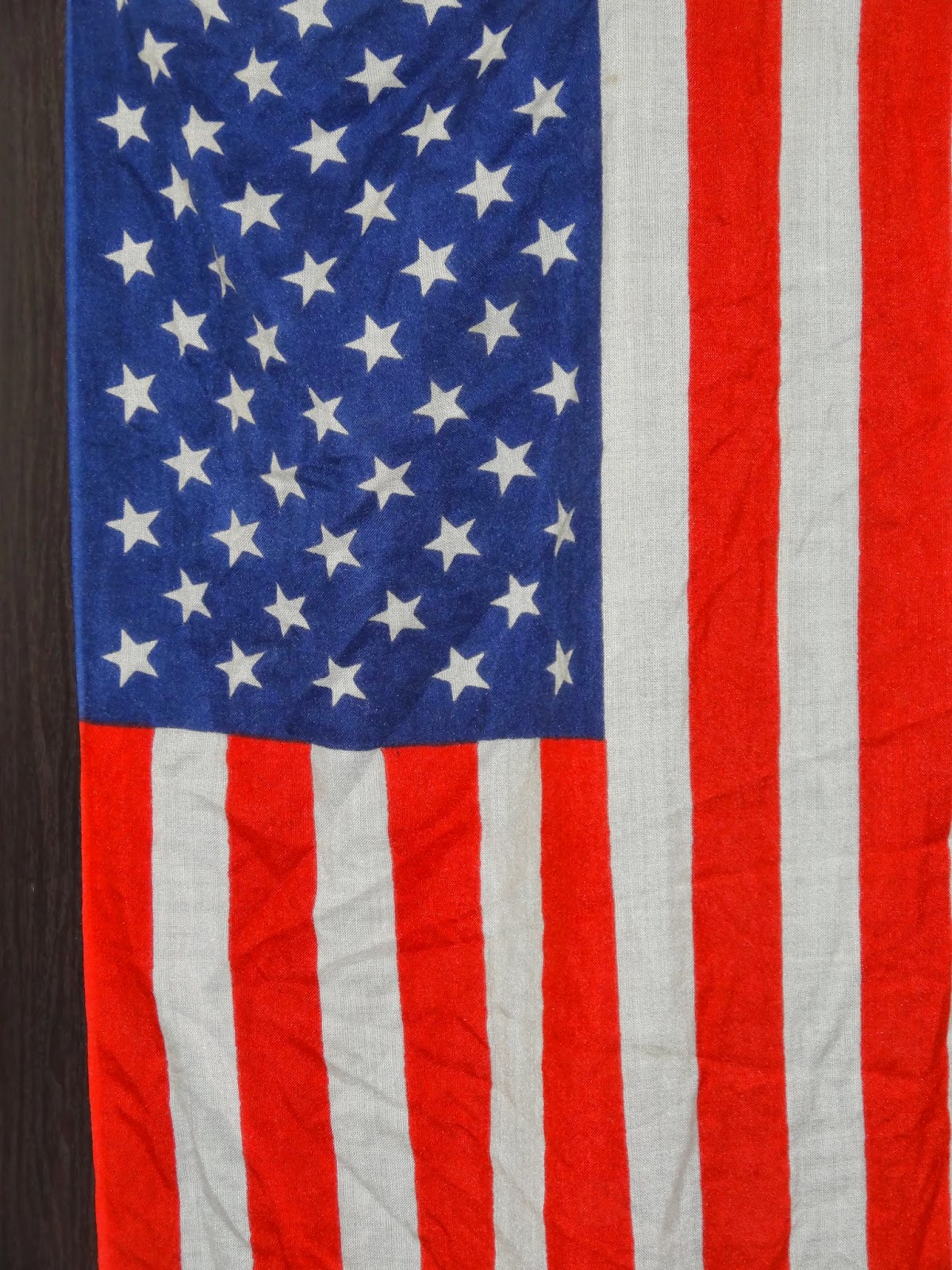 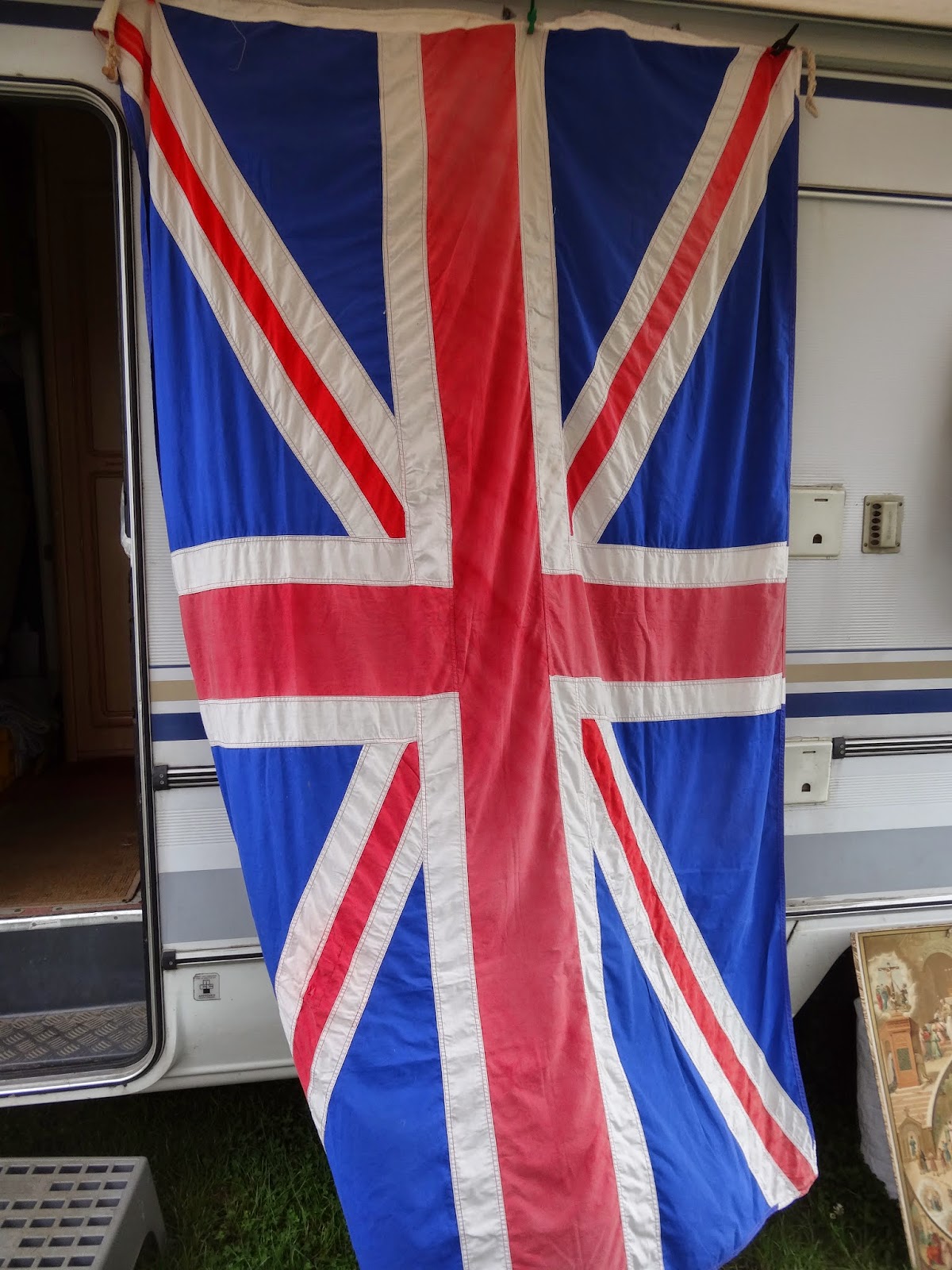 GOD BLESS America and all the entire United Kingdom. 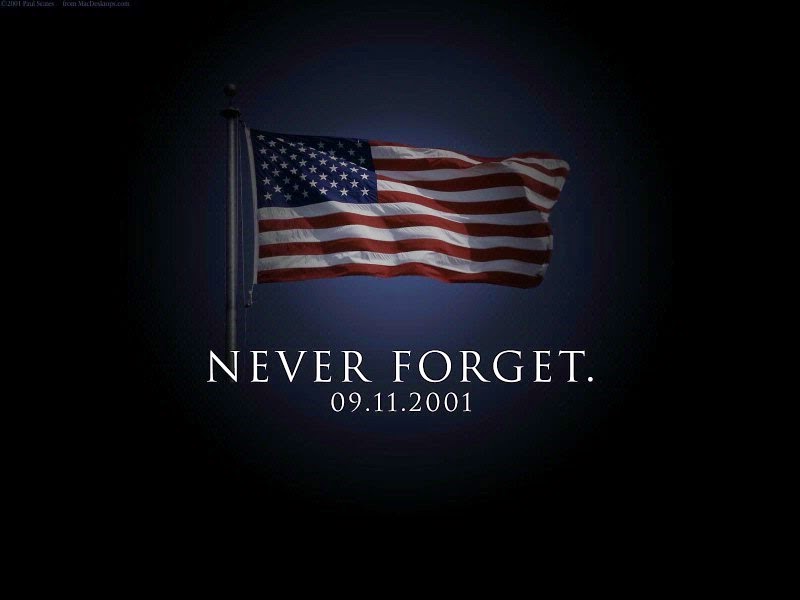 Over the last 12 years I have grown in my love of British history and antiques. Here are a few of our recent finds. 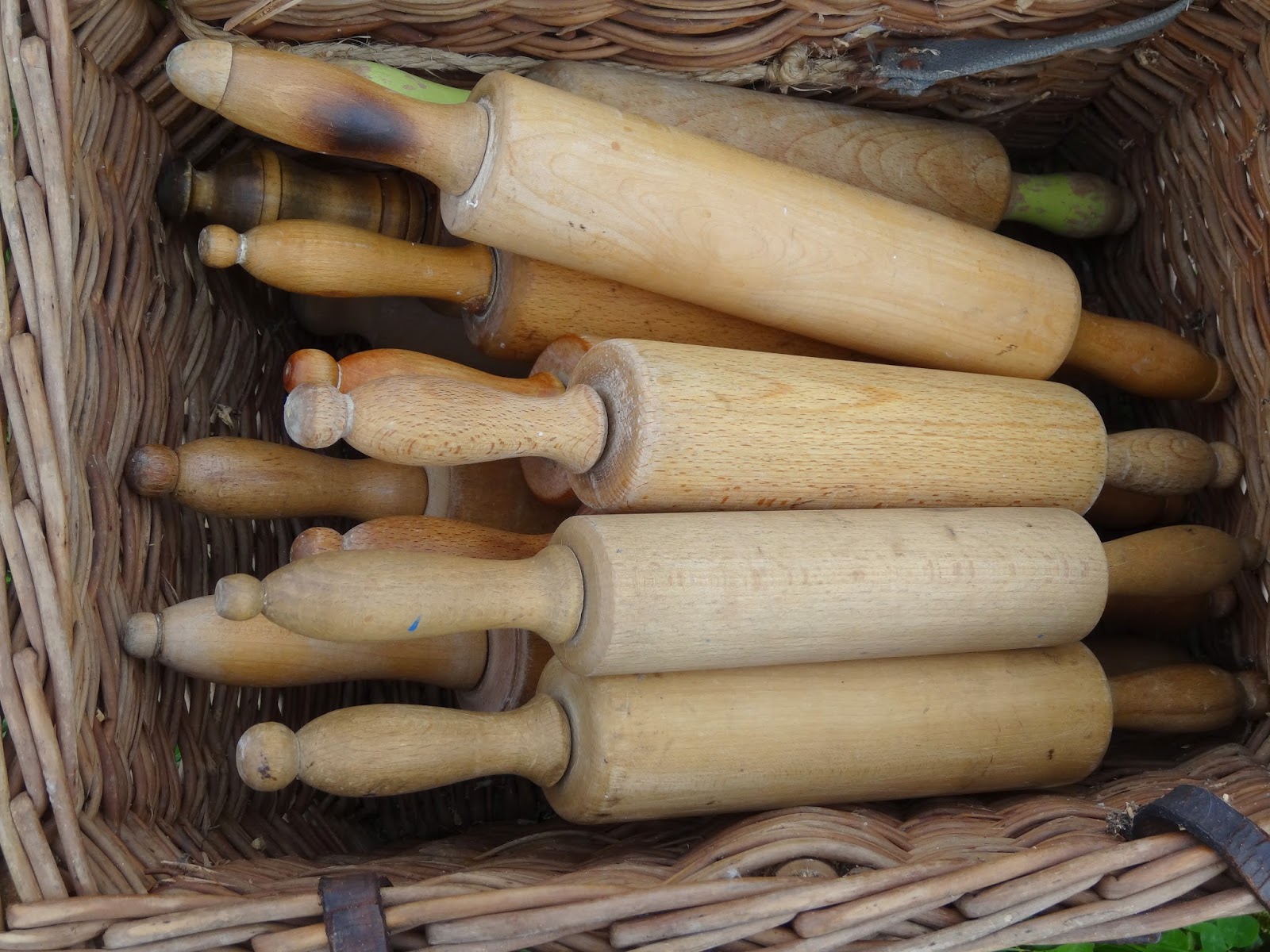 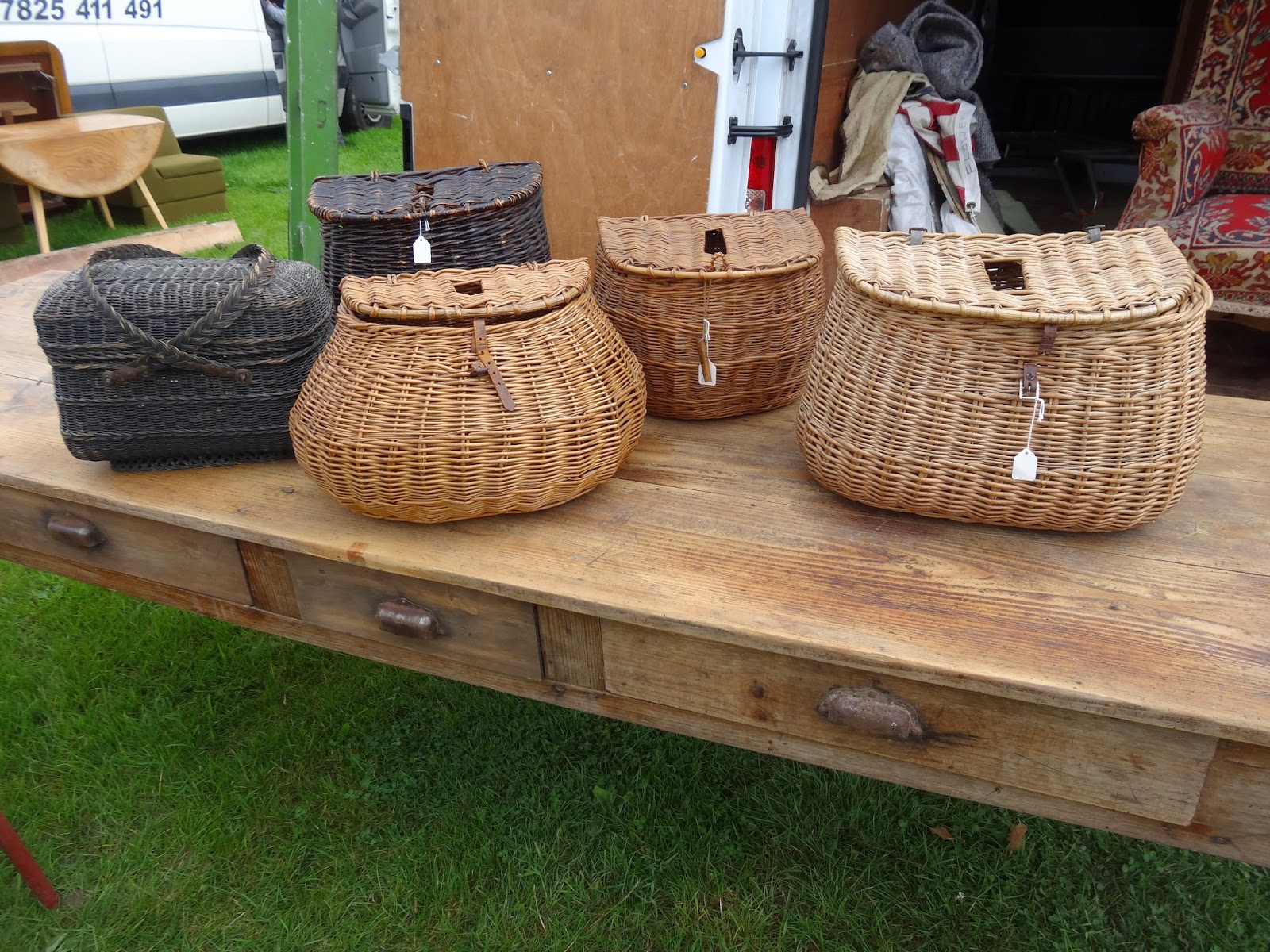 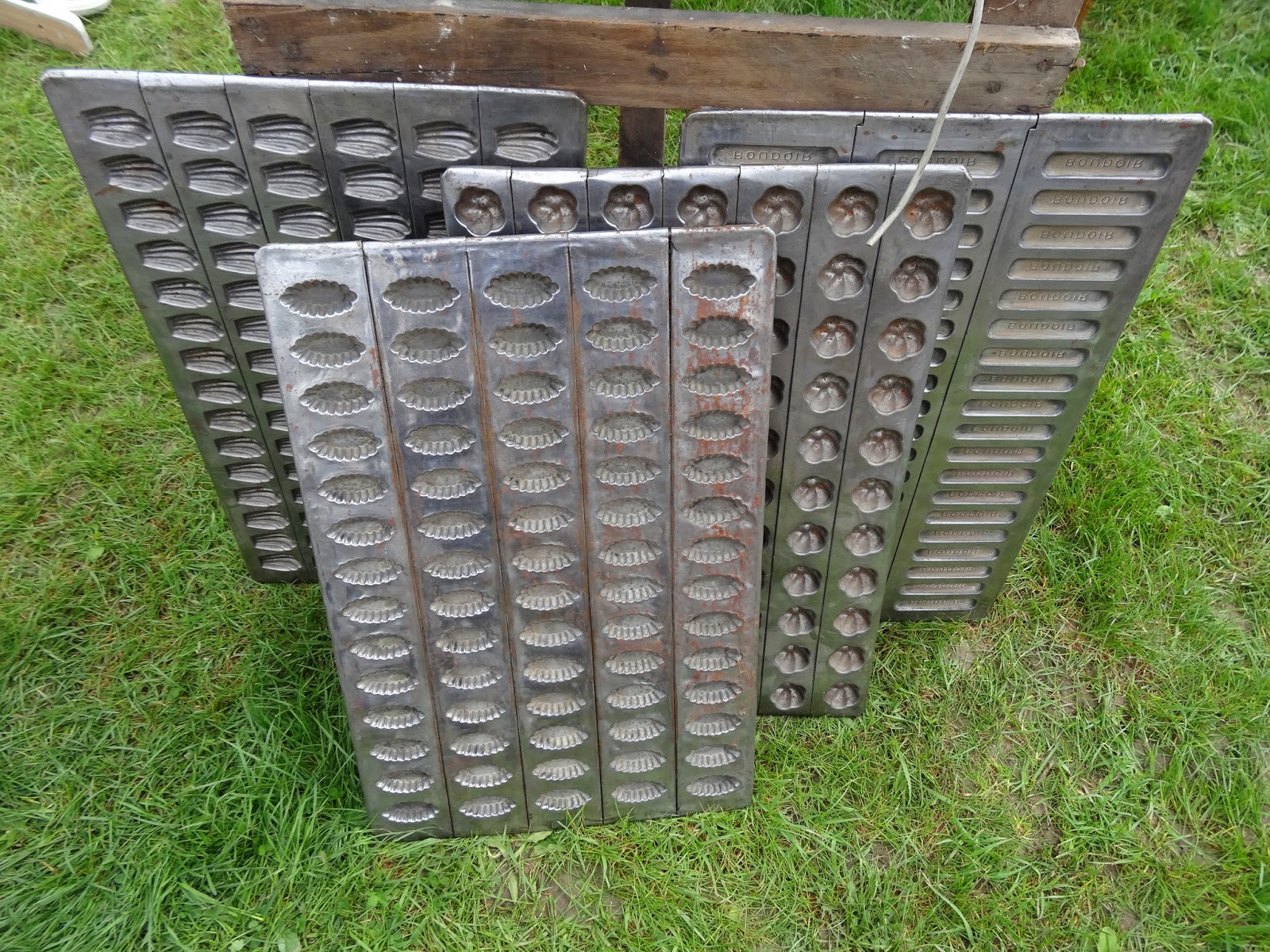